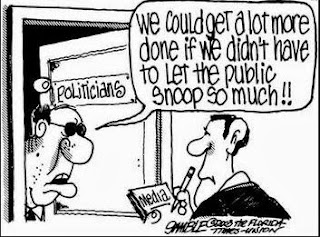 The Fair Political Practices Commission (FPPC) which investigates complaints about certain violations about campaign spending and spending of taxpayer money to advocate for or against ballot measures or candidates, has dropped its investigation against Third District Councilwoman Suzie Price.

A FPPC complaint had been filed by OpenUpLongBeach founder and public advocate, Gerrie Schipske, asserting that the Mayor and City Council and certain individual councilmembers used taxpayer monies to advocate for the passage of Measure M.

The complaint against the entire City Council and Mayor concerning hiring a political consultant to target only a portion of voters with information and advocacy on Measure M is still under investigation by the FPPC. 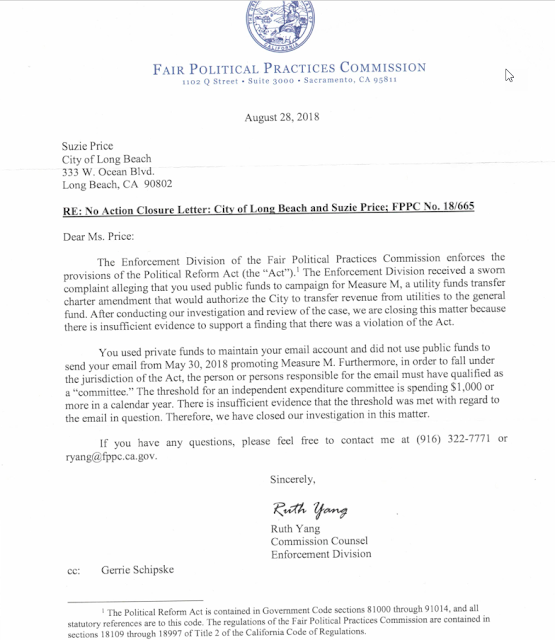