Things They Need to Tell Us Before They Lease Community Hospital 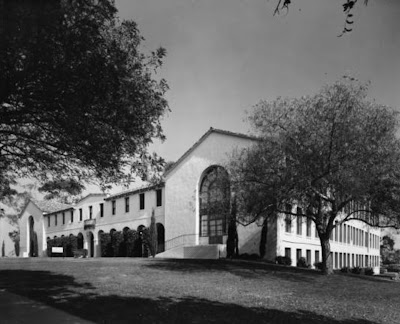 By: Gerrie Schipske, Author of “Historical Hospitals of Long Beach”

The actual deed has a restrictive covenant that only allows the property to be used for a “public hospital.” This is because the taxpayers paid for the land and then raised millions of dollars through bonds to pay for the construction and expansion on several occasions. Also, the City even gave money directly to keep the hospital operating. The City holds title to the property.

In order to keep the facility open in some capacity, the City, will have to lease to another operator. According to the June 19th Council agenda, the City has apparently selected a newly formed Limited Liability Corporation – a privately held for-profit entity. The entity has already proposed that the property can be used as a “geriatric center.” At best, without a substantial and costly retrofit, the eastside will most likely get an “urgent care” and a very large senior healthcare facility.

The City should hold a public hearing before the lease is signed, as is required of “general law” cities, so that the public can understand the full truth about the changes that are being contemplated to Community Hospital.

These changes might be the best for the property with its location being on an earthquake fault, but taxpayers need the City to protect its interests as well: