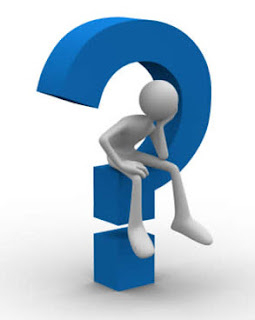 Agenda Item Approving Request for Qualifications  – Led Public to Believe that RFQ Was Necessary to Deal with Seismic Issues Related to City Hall -- RFQ Fails To Ask For Any Firm to Retrofit, Repurpose or Rehab – Only Asks for Teardown and Rebuild

Long Beach, CA – June 30, 2013-- Despite being told at a February 12 meeting, that a Request for Qualifications would help the City deal with the seismic issues related to City Hall, nothing was included in the actual document that calls for firms to retrofit, repurpose or rehab the current facility, says Councilwoman Gerrie Schipske.

“I voted for the RFQ on the basis that we would be able to find firms to help us deal with any seismic problems. Nothing is contained in the RFQ that calls for that.”

Schipske also notes that Council directed City management to have a “peer review” or second study done of the first and only seismic assessment done on the Civic Center in 2005 as FEMA guidelines have changed and the Civic Center is not considered an essential building.

“This hasn’t happened and it is key to what the City needs to do. If an updated assessment indicates that the buildings can be retrofitted and repurposed then we don’t have to tear down and rebuild which would save the taxpayers a considerable amount of money,” notes Schipske.

Schipske is concerned that the “train has left the station” and that taxpayers were not allowed “on board.”


“Let’s get a real assessment of the needs and costs for seismic retrofit for the Civic Center before we begin encumbering taxpayers with debt for new structures that may not be needed.”