Four Taxpayers Step Up To Oppose The Taking of Utility Revenues 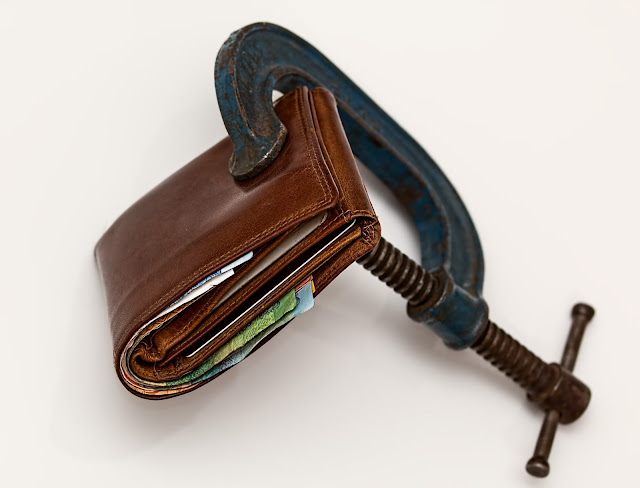 Four Long Beach taxpayers stepped up this month to write arguments in opposition to Measure M which will appear on the June ballot. (Click here to read more about Measure M)

The Measure asks voters to approve a 12% transfer of gross revenues of the City's natural gas, water and sewer utilities.

Tom Stout, Joe Weinstein, Diana Lejins and Gerrie Schipske submitted a 300 word argument in opposition to Measure M that outlines why the tax measure should be defeated:


VOTE NO. STOP THIS BLATANT MONEY GRAB. The Mayor and Council are spending more than one-half million dollars of your taxes to put this measure on the ballot. Special interests will spend hundreds of thousands in support. Why? The Mayor and Council were caught taking millions of dollars in illegal fees from the Water Department’s sewer and water pipeline budget. They raised your sewer and water bills to pay for the illegal fees. A brave taxpayer stopped them. She filed a lawsuit which forced the City to return millions to the Water Department.


Now, the Mayor and Council want taxpayers to ignore their bad behavior and let them take millions again. Why? They need money to increase already bloated salaries, boost out-of-control pensions and make you, the taxpayer, pay for unnecessary projects and programs.


VOTE NO. PROTECT WATER DEPARTMENT RESOURCES. Don't let the Mayor and Council turn the Water Department into one more piggy bank for them to raid. Water Department funds must be kept separate from the City and used only to protect our water supply.


VOTE NO. STOP THE MAYOR AND COUNCIL FROM THEIR RECKLESS MISMANAGEMENT OF TAXPAYER DOLLARS. In 2016, they spent hundreds of thousands of tax dollars to convince you to raise sales taxes. They promised more police and fire and to fix streets and sidewalks. Today, our public safety ranks are thin. Our streets and sidewalks remain broken. And, Long Beach has the highest sales tax in California. Remember, this was not the first time they asked you to raise taxes.


VOTE NO. SEND A MESSAGE TO THE MAYOR AND COUNCIL. Tell them they can no longer balance the budget on the backs of taxpayers. Instead, tell them to cut unnecessary spending and start being fiscally responsible.


VOTE NO. TELL THEM: ENOUGH IS ENOUGH.