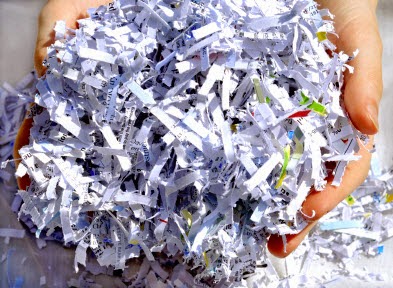 Not too long ago, the Long Beach Historical Society was given a grant to take care of the City Manager's records from 1922 to 1952 so that the history of the city could be preserved.

Not only does this not make sense, but is anyone going through these files to determine why they should be destroyed?

I authored legislation when I was first elected to require outgoing elected officials to keep their records and turn them over to the in coming officials. The intent was not to wait a little bit after the election and then destroy the records.

For the sake of transparency and history, the records should be scanned before destruction so that they can be accessed later.

Because you have the right to know.