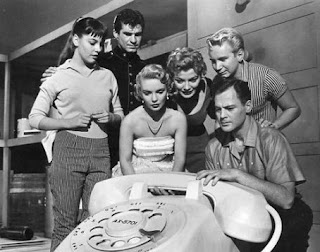 The Sacramento Bee has just disclosed that a case against the City of Long Beach could possibly cost millions if the Supreme Court rules in favor of the plaintiff. (http://blogs.sacbee.com/capitolalertlatest/2012/12/long-beach-phone-tax-case-tests-taxpayers-rights.html#storylink=misearch)

The suit is about the City collecting a telephone users tax despite a federal telephone excise tax being eliminated.

To put this in the proper perspective, $750 million equals 17% of the City of Los Angeles' year’s General Fund.

In both the LA and Long Beach cases, the plaintiffs are suing for refunds for residents claiming that the taxes were illegally collected by the City.

I asked for information on how much at risk the City of Long Beach is because of the suit against us by John McWilliams.